Conveners: The Linnean Society of London

Why do some big cats prey on humans? Join us in this ethnographic storytelling to reframe human-nonhuman relations on the planet.

This talk weaves together beastly tales of big cats that make prey of humans in India to ask what may they be telling us about a planet in crisis. These tales of crooked cats have been collected over the past 15 years, largely from the Indian Himalaya. There are many theories on why and how a big cat comes to prey on humans, with the ecological collapse emerging as a central explanatory factor.

Yet, uncertainty over the precise cause of crookedness persists. This talk explores the many lived complexities that arise from this absence of certain knowledge to offer new insights into both the governance of nonhuman animals and their intimate entanglements with humans. It deploys ethnographic storytelling to explain the Anthropocene in three critical ways: as method, as a way of reframing human-nonhuman relations on the planet, and as a political tool indicating the urgency of academic engagement. 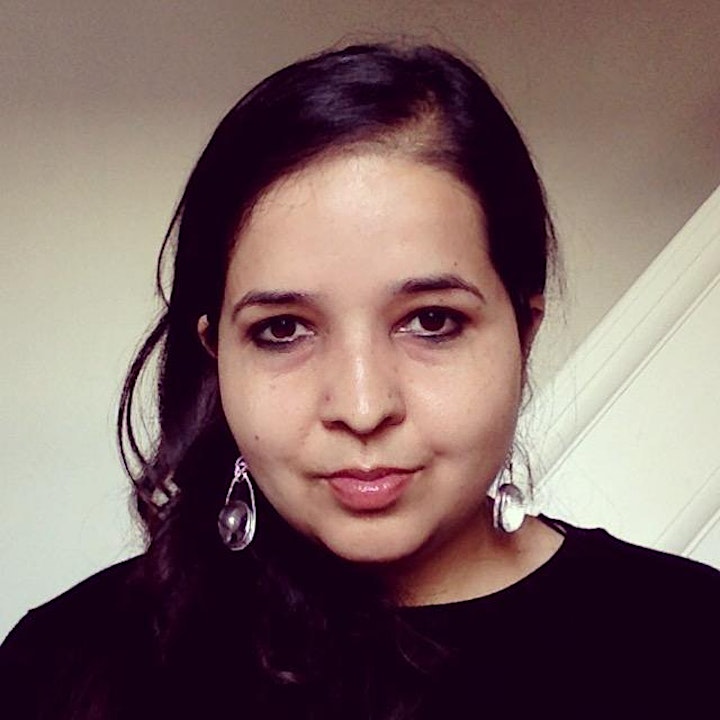 The Linnean Society of London is the world’s oldest active biological society. Founded in 1788, the Society takes its name from the Swedish naturalist Carl Linnaeus (1707–1778) whose botanical, zoological and library collections have been in its keeping since 1829. As it moves into its third century the Society continues to play a central role in the documentation of the world’s flora and fauna – as Linnaeus himself did – recognising the continuing importance of such work to biodiversity conservation.

Members are drawn from all walks of life, and represent the full range of professional scientists and amateurs alike with an interest in natural history. The Fellowship is international and includes world leaders in each branch of biology who use the Society's premises and publications to communicate new advances in their fields.