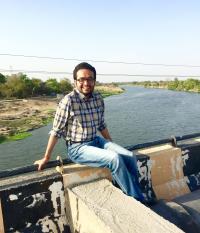 The Contemporary South Asian Studies Programme (CSASP) was delighted to welcome back (on the 2nd March) alumnus of the MSc in Conetmporary India, Mr Yash Rajiv Gandhi. Yash graduated in July 2011. Yash was taking part in a Chatham House style event with this year's MSc cohort. Yash is a member of Wolfson College so was particularly pleased that the event was hosted by the college with a very pleasant guest night dinner afterwards.

After his academic journey at Oxford, Yash joined the Government of Gujarat, where he worked until May 2014, after which he shifted to New Delhi to work for the Prime Minister's Office, where is working even at present. Yash has always told us that what he valued most about his experience in Oxford was the discussion with faculty and peers and the emphasis on building a strong argument and substantiating that argument with facts, references and theory. This was certainly evident this evening. The questions encompassed a wide range of challenging issues relating to human rights, economic development, electioneering, gender, social media and religion, and Yash received and answered every question with courtesy and conviction. The principal features of a Chatham House discussion are that attendees are free to ask any question and have an expectation of more candor than other forms of discussion but that no opinions can afterwards be attributed to anyone engaged in the discussion. It was a rich and insightful evening and CSASP would like to extend their thanks to Yash Gandhi for taking part and Wolfson College for hosting the event. 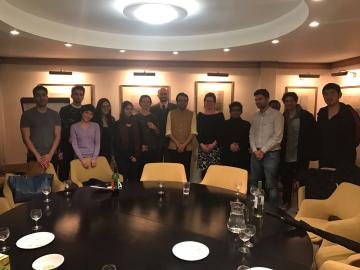 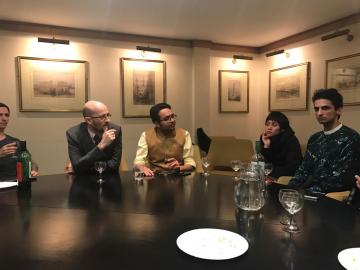 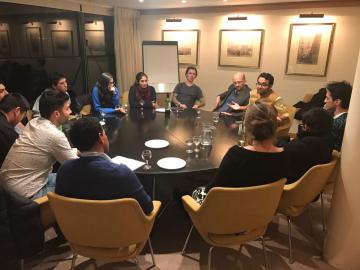 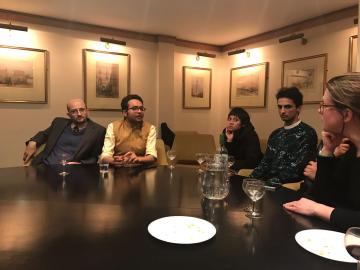 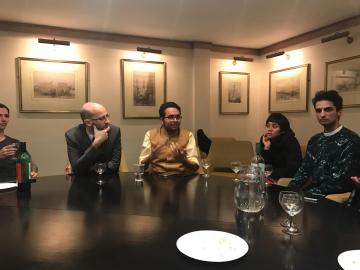